With over 400km of coastline, Sri Lanka's Eastern Province has a rich history and culture dating back thousands of years. Filled with crystal-clear beaches and bays, a number of world class surf spots, jaw-dropping Hindu temples and numerous untouched National Parks, the East is open 365 days a year. Weather-wise, the average temperature is 30 degrees Celsius, a water temperature of 29 degrees Celsius, with the lowest rainfall between February and November. From Trincomalee in the north of the Province to Arugam Bay in the south, the region is approximately 250km from Colombo, accessible by air, bus, car and train. 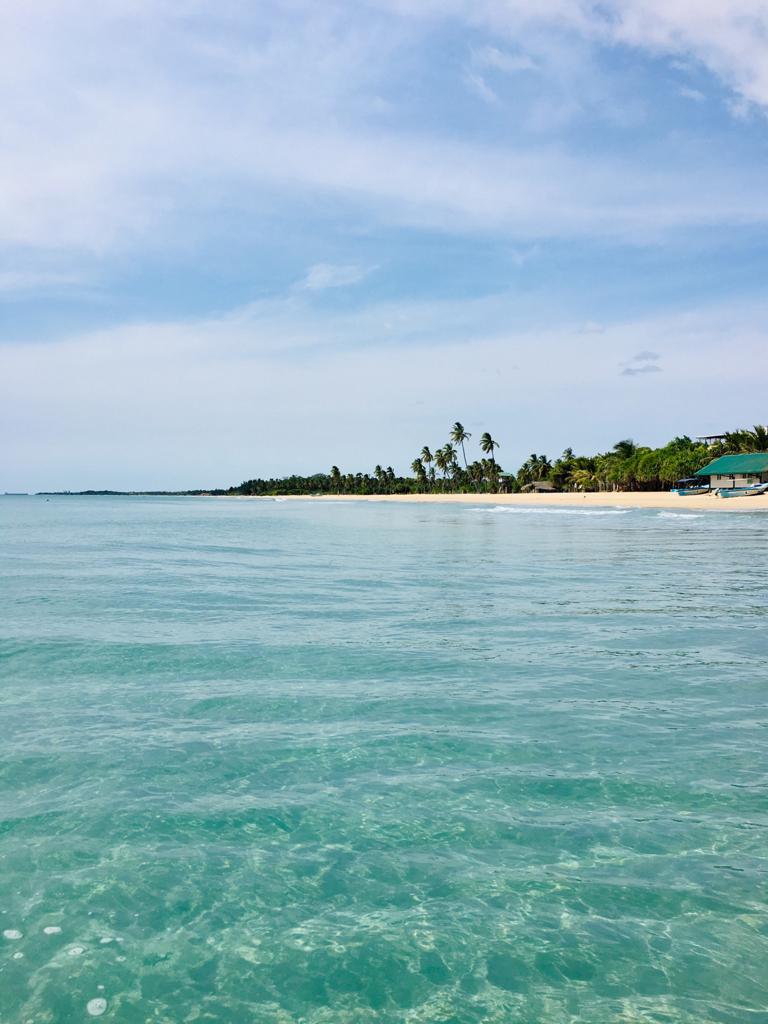 One of the most beautiful beaches on the East Coast with its crystal-clear water and untouched vibe. Nilaveli is home to Pigeon Island, ideal for snorkeling, whale watching and a number of dive sites.

Renowned for some of the best surf spots in Sri Lanka, Arugam Bay offers a lively yet relaxed atmosphere ideal for solo travelers and families. Many local guest houses and hotels offer yoga classes and tours to local temples.

Located in Trincomalee, the Koneswaram Kovil is one of the most important Hindu temples in the region, dating back hundreds (if not thousands) of years. Positioned atop a cliff face, the views are also breathtaking.

One of the more untouched National Parks on the island, Kumana National Park allows visitors to get up close to nature and animals without the crowds. Located at the southern tip of the Eastern Province, it's a day trip from Arugam Bay.

SEE BEFORE YOU GO

A PHP Error was encountered

A PHP Error was encountered